Contemplating the Second Half of the Year

(while simultaneously trying to remain in the present) 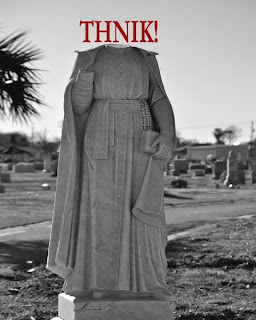 I don't feel like I have time for some of the things I want to do, I feel totally self-absorbed. 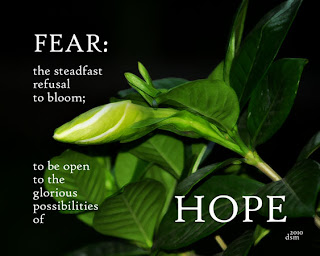 I don't know what direction I want to go with my blogging. It's not like it really matters in the big scheme of things.
I want to be seen and known, I don't want to be seen and known. Such angst! I'm going to try to just write and post without thinking too much about who is reading what I write (or not reading it).
I really like the new editor they have in blogging, and several of the other improvements that have been made. I'm kind of wanting to change the look of my blog. I've experimented a bit but have yet gotten a design that completely satisfied me.
I'm also wanting to figure out how I can blog from my phone. 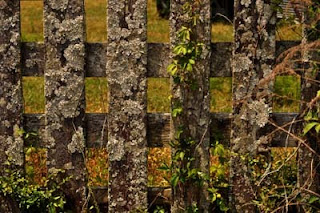 The fence photo was taken on an excursion I took with my parents and sister to buy mayhaw juice to make jelly with. We had a good time that day, and I got a lot of good pictures. I am overdue for another outing with my camera.
Okay, that's enough for today! Who knows when I will be back, but I will be back...
Posted by annie at 10:22 PM 4 comments:

Labels: Photography, them thangs I do 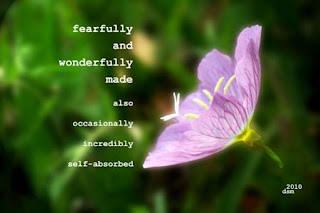 I think I have a few more of these I have not posted yet. I like the way this one turned out.
Posted by annie at 6:59 PM 4 comments: