I went out in the backyard at my aunt's house with my big camera. Here are a few photos I shot. 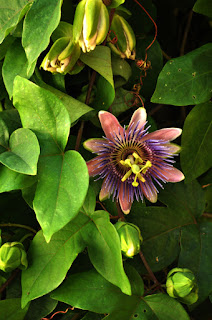 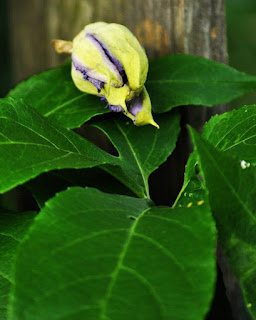 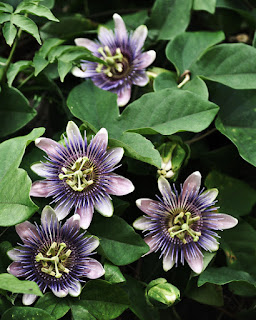 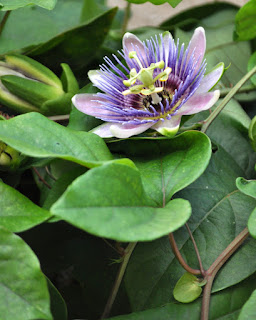 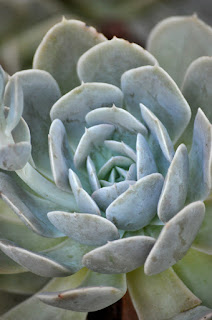 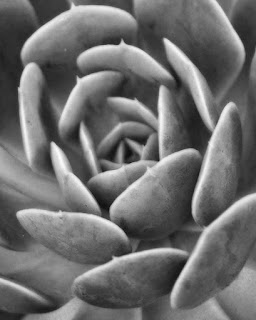 Sometimes It's the LIttle Things 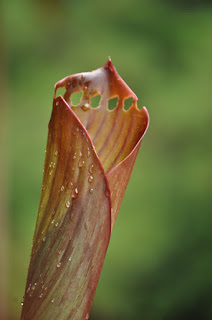 There was a bug who was quite methodical. I never saw the bug, only the results of his work. I imagine the bug was pretty small. This canna lilly stands almost six feet tall. This particular leaf has unfurled in spite of the damage done by the small bug chewing methodical holes in its edge.

I've thought tonight how, when one is going through things that are difficult, it's sometimes the tiny things that bring the most bitter disappointments.

Today was my first radiation treatment for breast cancer. The treatment itself went relatively well. In a day or two, I'll be accustomed to the routine and sailing in there like a pro.

The thing is, I was, I am, in a study they are doing on relaxation and radiation. I was very excited about this and I was looking forward to learning new skills in relaxation. I've already been keeping a sleep log and doing saliva samples for them to measure cortisol in my saliva.

There are three different groups. Two groups receive training and information on various methods of relaxation tactics. One group gets nothing until the end of the study (about four years later), when they well be invited to attend four free sessions of training. I wanted so badly NOT to get into the control group. Guess what group I am in? Yep, the group that gets nothing.

It was/is a disappointment to me. But there are so many worse things that could have happened. I'll accept the situation and move on. I still have much to be grateful for.

I think I might start a new category of posts, called "Dear Cancer." I woke up with this one in my head one morning and wrote a draft. Having cancer (3 times) is not the worst thing that could happen to me, but it's also not the greatest. Some of this might not be of interest to anyone but me (and that's okay), but there are so many thoughts and feelings and slight indignities involved in being diagnosed with a life threatening disease, it seems good to me to write about my view of some of them. I will not be turning this into a cancer blog. I refuse to let it have that much attention. I am more than my cancer. We all have our things we have to deal with. Cancer happens to be one of mine. Sometimes it is front and center and sometimes it's just an annoyance in the background. I try hard to keep my balance! 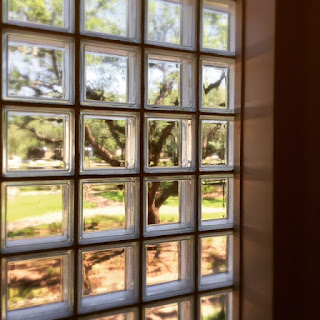 Here you are, again, intruding on my life. I can't help but imagine you as being one of those huge and gaudy tourist sombreros that is seemingly in the process of being permanently attached to my head. I don't know what to tell you about this, Cancer. I don't want to wear your damned ugly hat. I know I can't really refuse it. After all, your power is well known.

I also know I'll be stuck for quite a while with you looming over the top of my head, what with all the followup tests and visits. But I can certainly adjust my perspective. I can refuse to let you make my life miserable, and I can imagine myself shining radiant light from the shade of that god-awful sombrero you're trying to put on my head. Just so you know, dear Cancer, your shadow over me will only serve to make the light seem that much brighter.